We’ve driven past many times but only finally tried this thanks to a groupon. It was alright, nothing mindblowing, but I was quite disappointed that the fish and chips came breaded instead of battered! What is up with that? 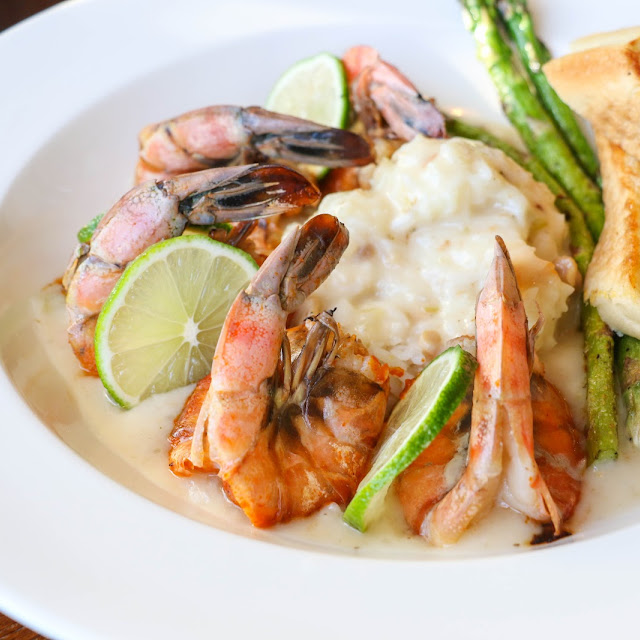 Grilled chilli lime prawns with rice – this was actually pretty good- the shrimp were huge and were seasoned nicely. The rice had a risotto like texture and the asparagus was nicely charred. 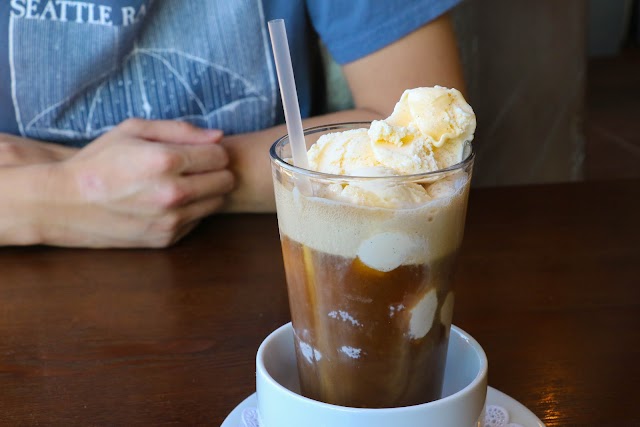 My root beer float since it was such a hot day. I don’t see floats on too many menus nowadays. 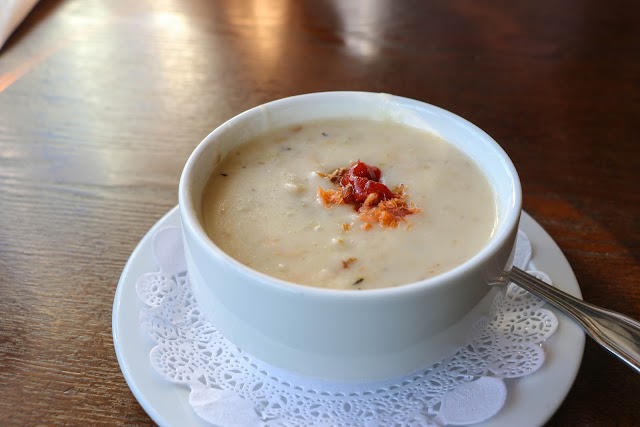 Clam chowder; I’m curious if we put the ketchup there or it came with the ketchup – seems like a rather weird addition to clam chowder. This was alright. 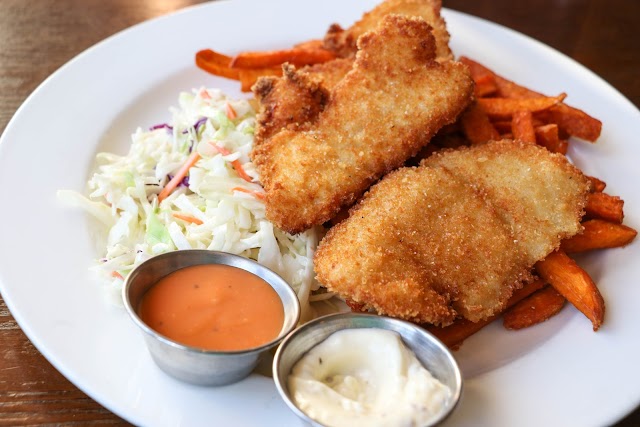 Fish and chips – breaded – the sauces were really nice, and they let me switch the fries out to sweet potato fries. This is really remniscent of the “Western stalls” you find in Singaporean hawker centres, especially since they have a side of coleslaw :P But why can’t they do a good beer batter?? Isn’t fish and chips one of their largest selling points? 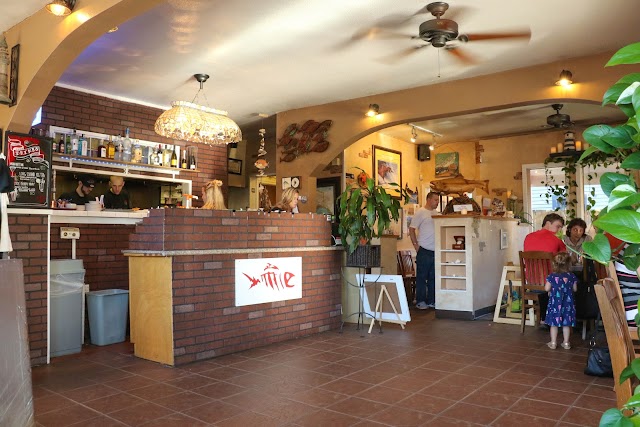 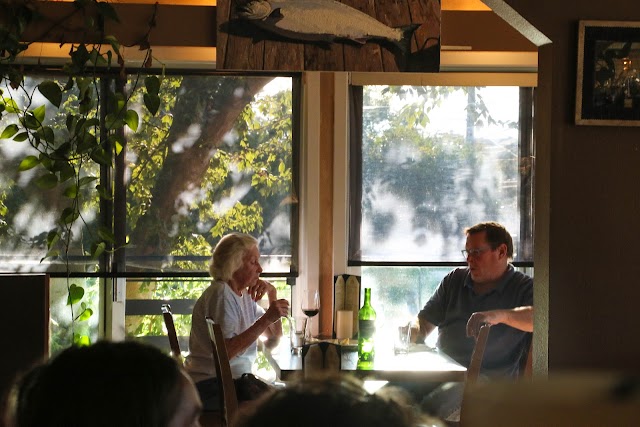 Beautiful dappled light filtering in from outside. Apologies to all my unwitting subjects. 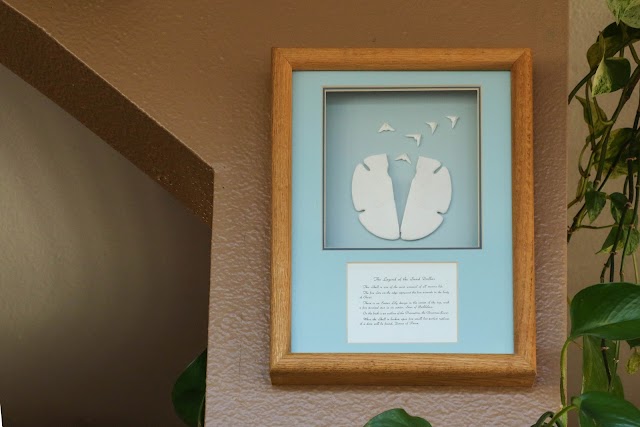 And the sand dollar story framed up next to our table – I had no idea that if you broke it apart those “teeth” would fall out! Here’s what the text says:

The Legend of the Sand Dollar
This shell is one of the most unusual of all marine life.
The five slits on the edge represent the five wounds on the body of Christ.
There is an Easter Lily in the center of the top, with a five pointed star in its center, Star of Bethlehem.
On the back is an outline of the Poinsettia, the Christmas flower.
When the shell is broken open five small but perfect replicas of a dove will be found, Doves of Peace.

Hate to rain on your parade but the Star of Bethlehem flower has six points and in illustration the Star of Bethlehem has eight. But I thought the part about the doves was fascinating; when I first looked at the framed sand dollar I assumed someone had sculpted mini planes and stuck them on.