I don’t know if I’m just really bad at choosing restaurants since there are so many restaurants on this blog that have closed >< – Tray Kitchen, L’oeuf, Fu Man Kitchen, the Fishmonger’s Market… But yeah this place has closed since. I wanted to come here because they had a lobster and prime rib buffet for $80/pax which I thought was quite reasonable. 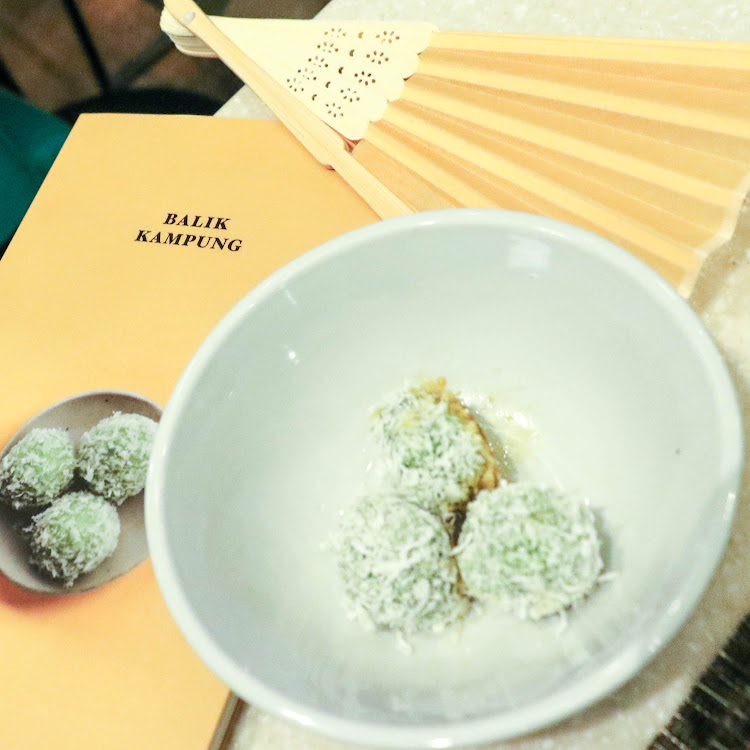 Ondeh ondeh that matches the cover of the book I’m reading. 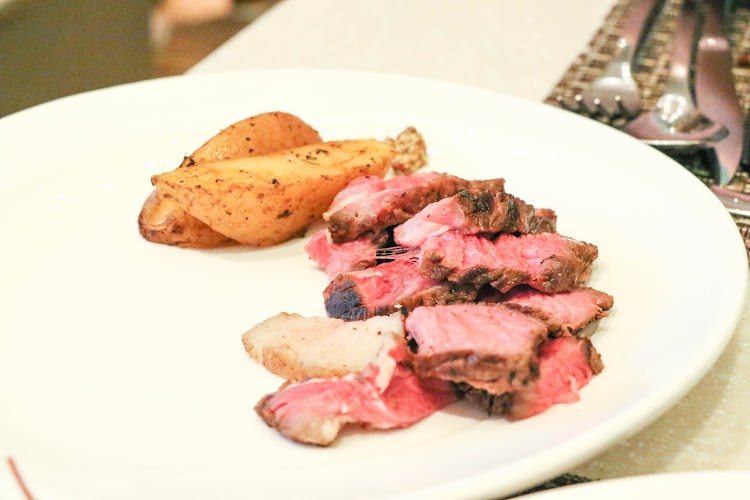 Prime rib and potatoes – this was really nice; not as good as Lawry’s, but I wouldn’t expect it to be at this price point. 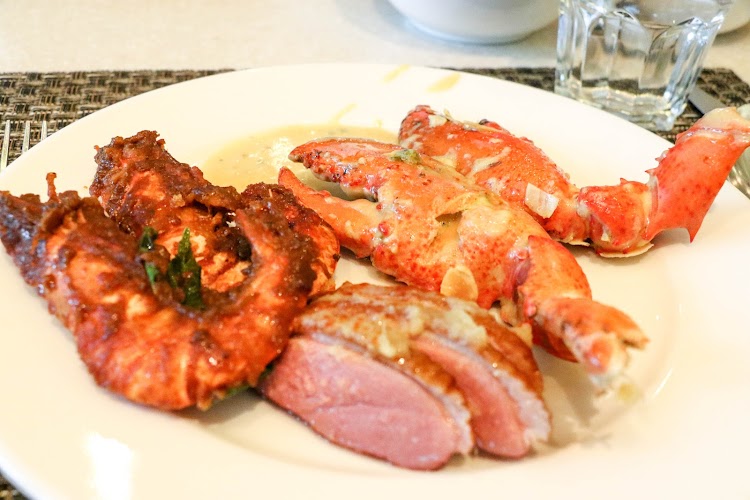 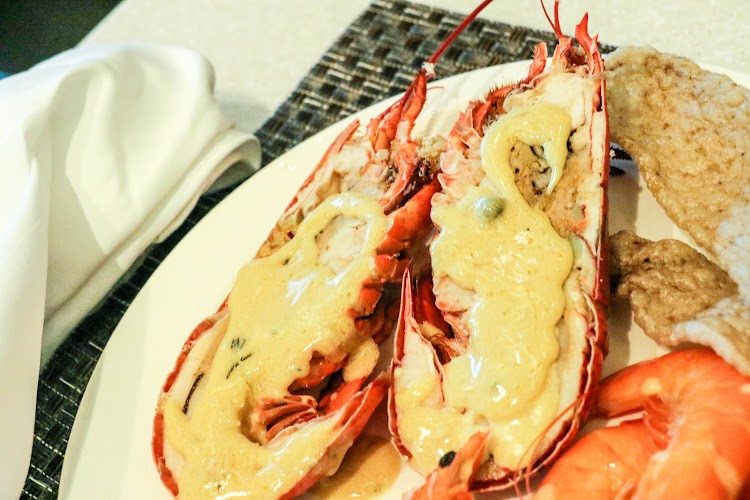 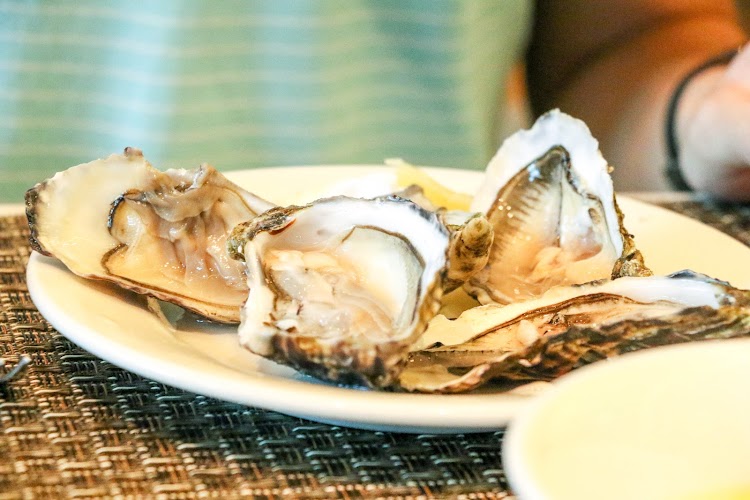 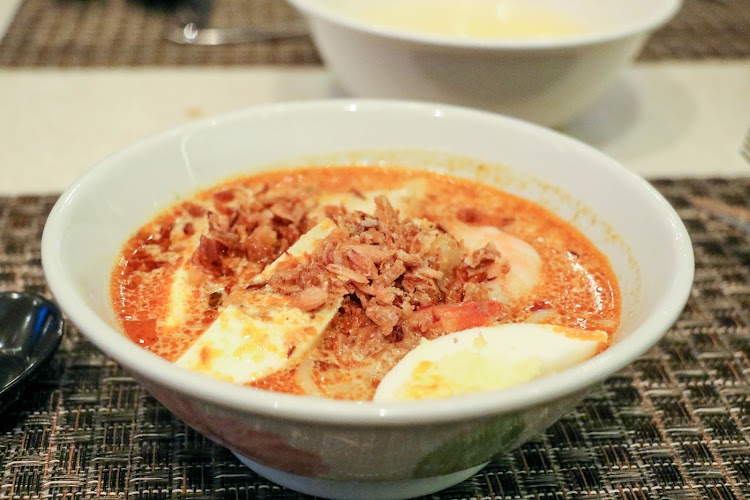 Little bowl of laksa – this was one of the things I enjoyed the most here and went back for seconds. Their carbs were all really good. 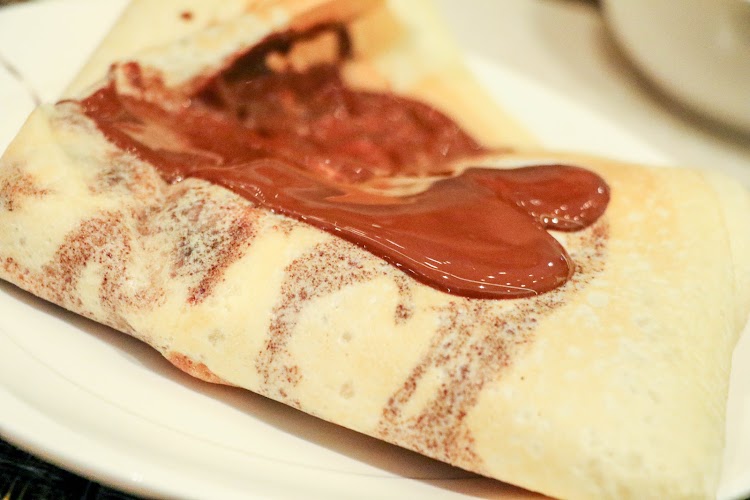 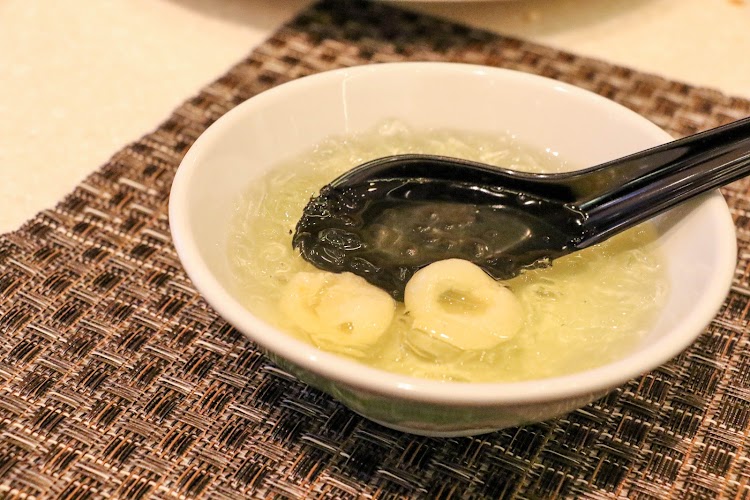 Some lychee in syrup dessert that was really refreshing after we’d stuffed our faces.

I probably wouldn’t return here, so it’s just as well they closed. I was just curious since there was such a good deal on lobster and prime rib. But the lobster wasn’t even prepared tastily, which is such a waste of lobster. Our supermarket here currently has a $5.97 offer on cooked dungeness crab (I think it’s $6 each) which is such a good deal. Time to make crabcakes!